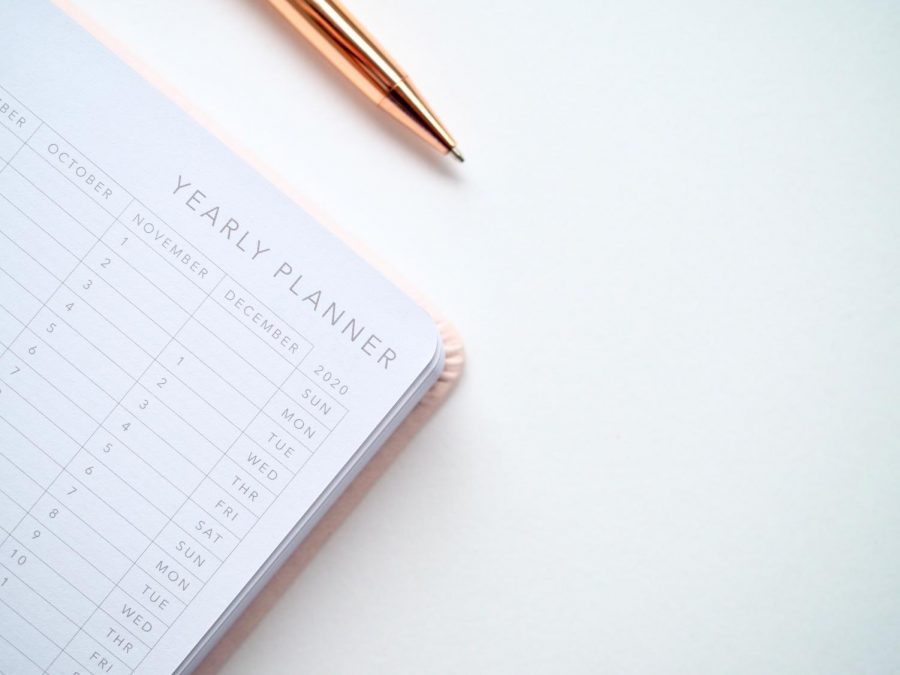 The 2010s, at least for the seniors, will be remembered as the decade where we all grew up and experienced some of the most formative events of our lives. 2019 passed in the blink of an eye, and as the decade comes to a close, the Echolier Staff decided to take a trip down memory lane. So, come on along, as we review each year of this decade in one article.

1) The iPad was released. That’s literally all we remember. I’m the oldest person on the staff and I was like, eight.

3) Harry Potter ends and the YA genre is finally cleansed of sin.

1) Gangman Style became the most watched video ever, further proving that all humor before 2016 isn’t valid.

2) Everyone was scared that the world would end, and, in retrospect, it probably should have.

1) More evidence that comedy was invented in 2016: the Harlem Shake and “What Does the Fox Say?” went viral.

2) The Cup Song attacks my ears for an entire year.

1) The Ice Bucket Challenge. Remember that? The challenge where everyone dumped ice on themselves for attention but ignored the part about actually donating to charity?

1) Leonardo DiCaprio wrestles a bear to get an Oscar.

3) Everyone was really into Pokemon go for a minute. #teammystic.

4) The country had to choose between electing two boomers and no one was happy.

1) We descended into fidget-spinner madness.

2) The sun peaced out and the president stared right at that bad boy.

2) People were super mad because we generally don’t enjoy the sight of children being put in cages.

1) We saw a black hole so now we can rest assured that all our existential fears regarding the void of space are entirely grounded.

2) The Mueller report was released and after three years of waiting all it said was that the president didn’t not obstruct justice.