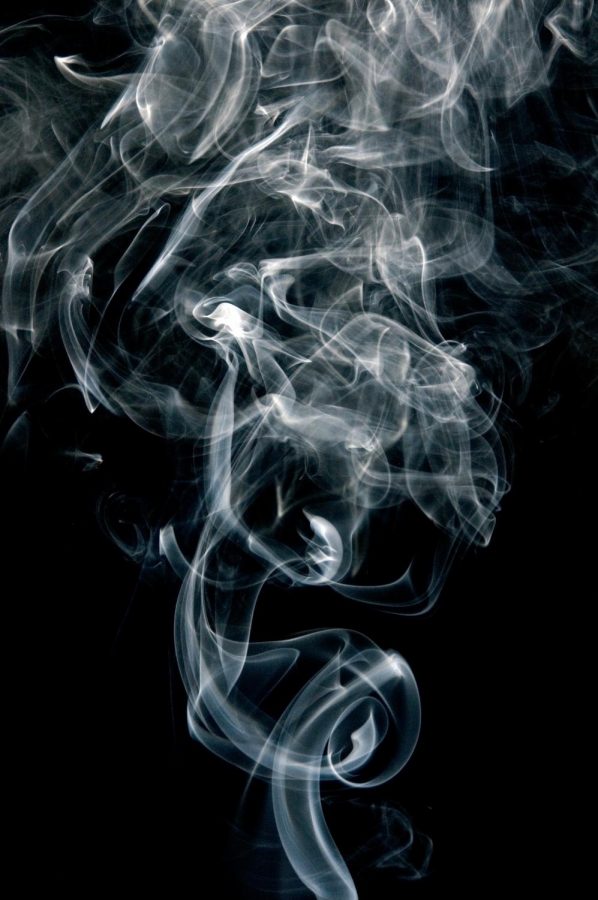 Photo by Pixabay via Pexels.

Vaping has grown in popularity over the last decade. Although it is illegal for minors and not meant for non-smokers, vaping among teens has become a dangerous trend. Originally intended as a tool to help smokers quit cigarettes, vape has taken on a life of its own. Though vapes and e-cigarettes have been popular for years, they have not been well regulated by the FDA or any other health and safety body. With newly discovered vape- related illnesses like bronchiolitis obliterans, otherwise known as popcorn lung, alarm bells have been raised about the dangers of vaping. Vaping among teens has been labeled a public health crisis by the White House and other entities.

Vaping is illegal for anyone under 18. Penalties for tobacco/nicotine product possession by a minor in Tennessee range from fines to 50+ hours of community service. However, the cost of vaping can range far beyond money. Contrary to popular belief, vaping is not a “safer” alternative to smoking. The dangers of vaping starts with the chance of addiction to nicotine, but doesn’t end there. Due to lack of regulation, e-cigarettes can contain over 7,000 other harmful chemicals that companies are not required to list on packaging. Chemicals such as acrolein, a chemical in weed killer, diethylene glycol, an ingredient in antifreeze, and propylene glycol, found in acetone, have been found in almost all kinds of e-cigarettes.

Another problem arises when teens modify their own e-cigarettes. By buying offbrand e-juice from a third party or refilling a pod by themselves, teens think they are saving money and staying under the radar. What they are actually doing is putting themselves in danger. E-cigarettes have been known to explode when tampered with or used incorrectly. A few cases of exploding vapes causing facial burns have been reported.

Although we do not know all of the long term effects, vaping has been linked to cancer and lung diseases. Vapes with certain flavors have been found to be the common link. The chemical pulegone, commonly found in mint products, has been used in excessive amounts in e-cigarettes. This chemical, if taken in large doses, can become very toxic.

In a Philadelphia local CBS news article, Duke University researcher Dr. Sairam Jabba states, “This is really a big health concern for the vapers because they are putting this chemical in much higher levels than what is accepted by the FDA.” Because of the dangers of this chemical, pulegone was banned by the FDA as a food additive. According to the American Lung Association, another common e-cigarette chemical flavoring, diacetyl, has been linked to bronchiolitis obliterans, otherwise known as popcorn lung. Popcorn lung slowly erodes the air sacs in the lungs, causing shortness of breath–it is an irreversible condition.

Many people refer to vaping as a way to quit smoking. Is it really an effective way to quit? Manufacturers of JUUL, a popular e-cigarette brand, claim that, “Some pods contain more nicotine than a pack of cigarettes.” Due to concerns over health risks and teen vape use, several states and corporations like Walmart are planning to suspend the sale of e-cigarettes and vapes. The FDA is also considering pulling e-cigarette products from the market entirely. Medical professionals are begging our youth to abandon this trend. Do you want to find out the long term effects of vaping? I sure don’t.

If you or someone you know is vaping, encourage them to quit, seek help, and talk to a teacher or staff member.