Opus sings of Christ’s love, across the globe 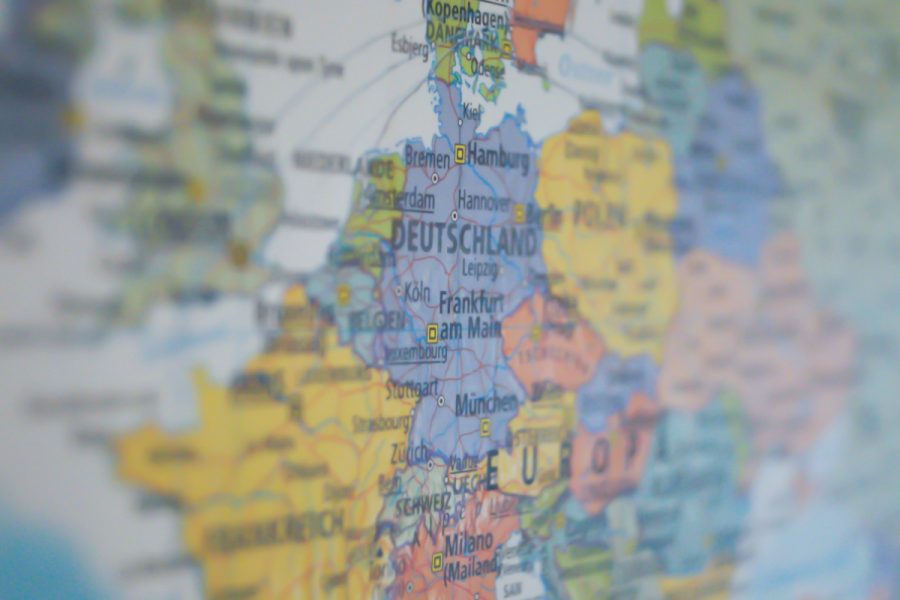 In 2018, Opus, which consists of 36 students, plans to travel to Europe for eleven days. More specifically, they will be gone from February 27 to March 9 and will be visiting Germany, Austria and Switzerland.

Some notable locations that Opus plans to visit are Bogenhofen Seminary, a Seventh-day Adventist university; Dauchau, a former Nazi concentration camp; and Salzburg, Austria, where The Sound of Music was filmed.

This, however, is not the first time that Opus has been abroad. Opus is known for traveling around the world, and they have a large trip every two years; Ms. Bishop’s Opus has already been to Puerto Rico and Hawaii, but they haven’t been to Europe during her time teaching at Collegedale Academy. By singing around the world, it’s Opus’ goal to use their gifts to show the glory of God and spread His message.

“We’re going there to minister by using music. So, instead of a sermon we’re hoping that our songs come across as sermons, along with our lives. There’s definitely a spiritual aspect to it,” Bishop said.